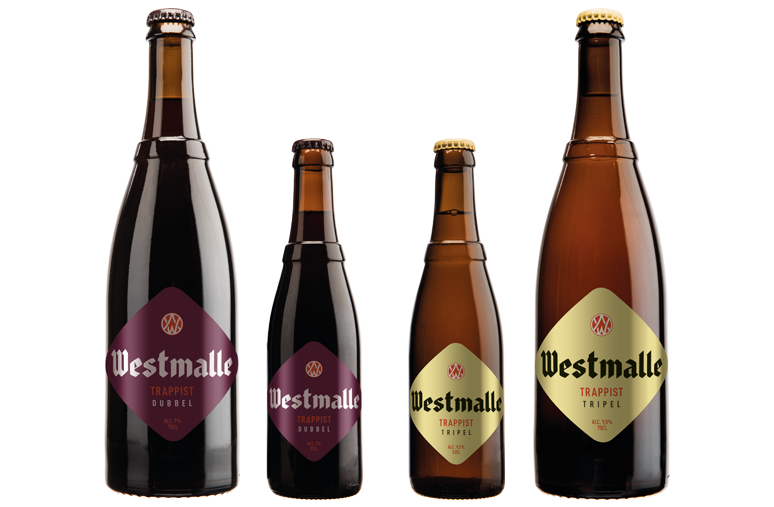 Following the First World War, Theodoor Vanspringel went to work for a drinks dealer that sold beer and other beverages by horse and carriage. We don't know when or how he started selling the Westmalle beer range, but the oldest document of evidence we have is a pricelist from 1926.

His son, Jos Vanspringel, expanded the company and began selling a larger, more diverse range of products. Christiane Vanspringel, his only child, married Leo Truyen, and when the monks wanted their distributors to exclusively sell Trappist beers, they sold their shares and launched a new company, 'Bierhandel Truyen' on October 1st, 1997. The new company soon began to export their beer selection, first to Finland, and later to Denmark, Sweden, Norway, Ireland and Poland.

On 1 April 2014, Leo and Christiane decided that the time had come to let their son Bart and son-in-law Chris Thys take over the family business as official dealers of the Westmalle Brewery.

The Abbey, monks, and their way of life have accompanied me and my family on every step of our journey, for which we remain eternally grateful. 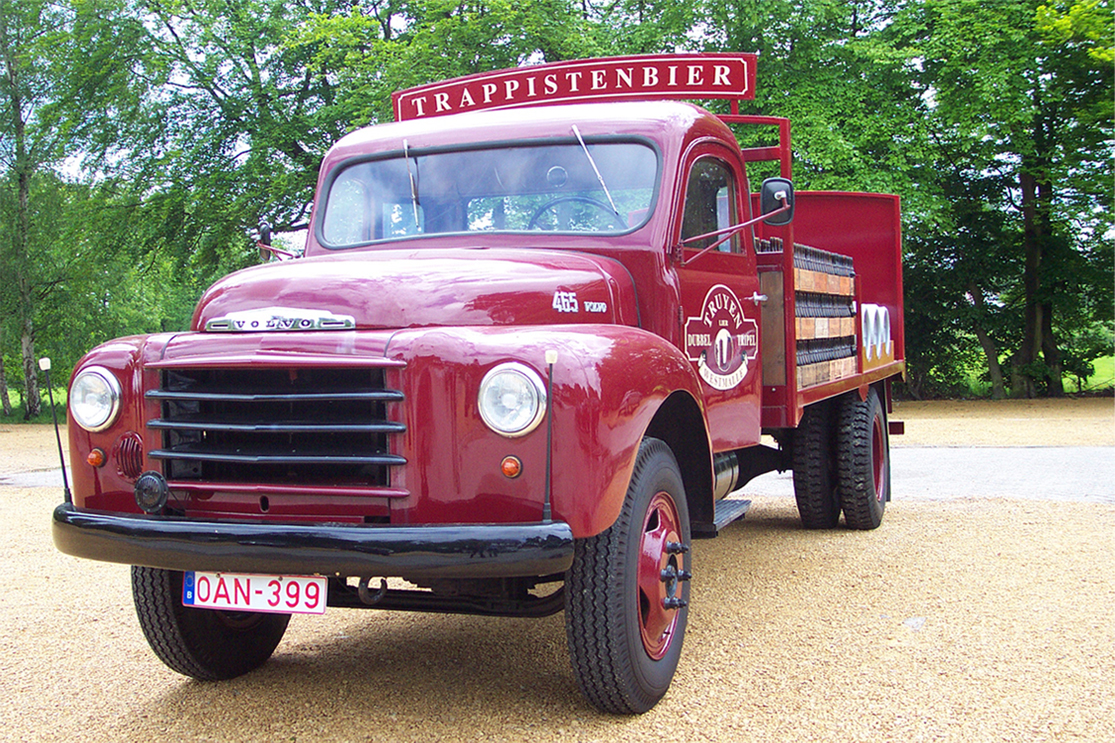 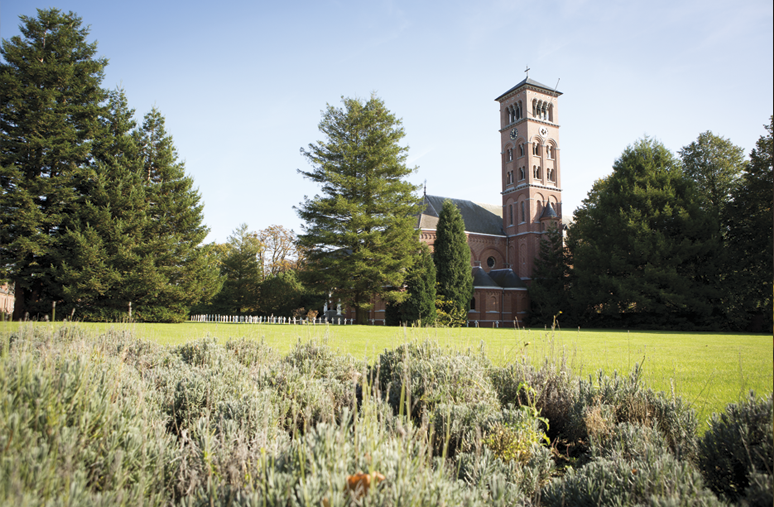 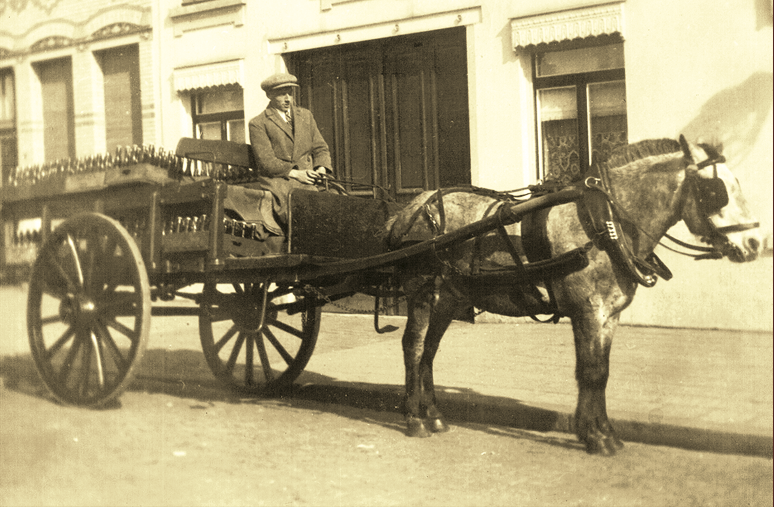 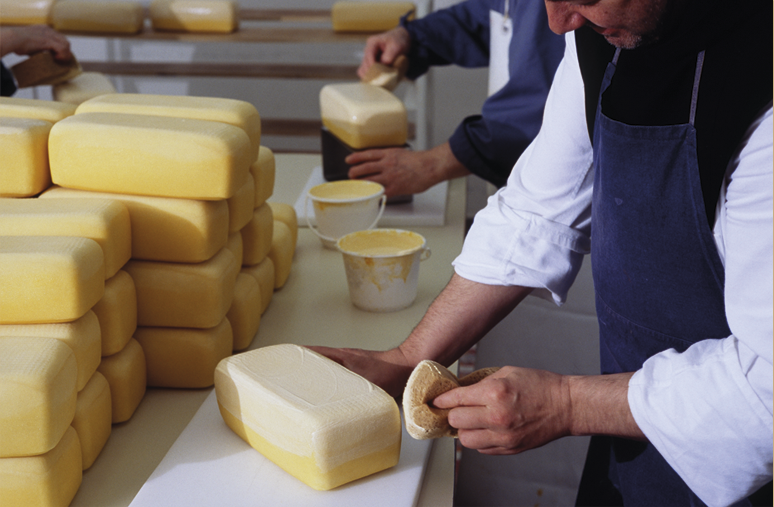 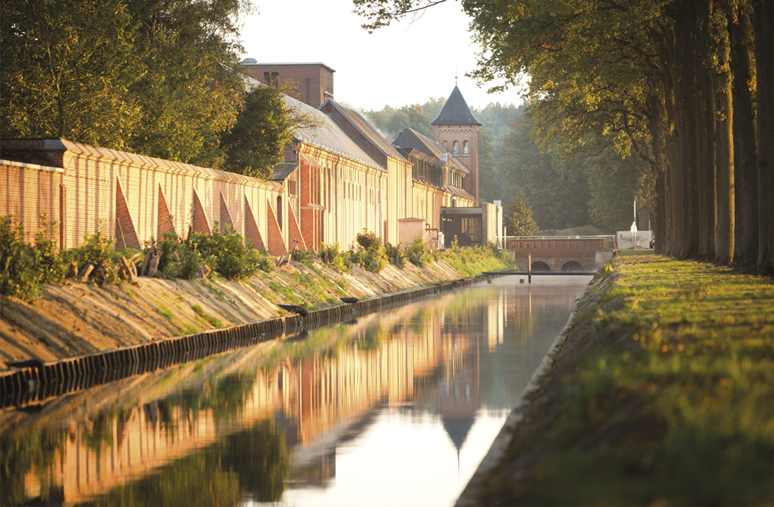