This is a variation on the classic Salade Liègeoise. This dish can be eaten as a main course or as an accompaniment to meat entrées.

PREPARATION
• Cook the beans in salted boiling water until tender, then plunge into ice-cold water.
• Cook the potatoes in their skins, peel them and cut into slices.
• Slice the onion into thin rings, fry in butter and season with salt and pepper. Add the beans and put to one side in an ovenproof dish.
• Fry the potatoes in the same frying pan, season with salt and pepper and add a few savory leaves. Add this mixture to the beans.
• Dice the bacon and fry in the same frying pan; deglaze with the beer and the white wine vinegar. Pour this mixture over the bean salad and mix in thoroughly.
• Put the dish into the oven for a few minutes so that it can be served nice and warm. Garnish with a few sprigs of savory.

Venison has a pronounced gamey flavour. It is tender and tastes slightly sweet.

This dish should actually be simmered: the aromas and flavours need time to blend together. However, it doesn’t need to cook for hours on end.

PREPARATION
• Cut the venison into cubes and brown in the butter.
• Add the diced carrot, turnip and celeriac together with the beer and the beef/game stock. Bring to the boil and season with thyme, bay leaf, salt and pepper.
• Leave to simmer for around 20 minutes (the cooking time will vary depending on the quality of the meat). Then add the diced aubergine and courgette and leave to simmer for another 10 minutes.
• To create a homely atmosphere, set the saucepan on the table: the dish can also be garnished with a handful of chopped wild mushrooms and a scattering of croutons if you like.

The Westmalle Tripel is a complex beer: in the aroma, fruity notes (overripe banana) battle for attention with the refined bitterness of hops and the mild touch of malt. The palette of flavours is just as complex: ‘the beer has a creamy texture and a delicate sweetness without being cloying. At the same time it is fruity with apparent notes of bitter orange,’ according to Jef Van den Steen. With properties like this, who could resist the temptation to create an audacious dessert in which fruit and beer pit themselves against a strong alcoholic contender? Nothing ventured, nothing gained!

PREPARATION
• Heat the sugar, rum and beer together with the zest in a saucepan and simmer until you have a light syrup. Remove the zest (they’re no longer needed) and coat and cook the whole peeled bananas in the syrup for several minutes until they are soft. Remove them carefully from the saucepan and arrange them on a plate. Then dip the pieces of sponge cake into the syrup so that they absorb a little liquid and put them onto the plate too. Pour over the remaining syrup.
• Finish with a scoop of chocolate ice cream. You can also decorate this dish with some grilled almond flakes.
• You can serve this dessert hot or cold. 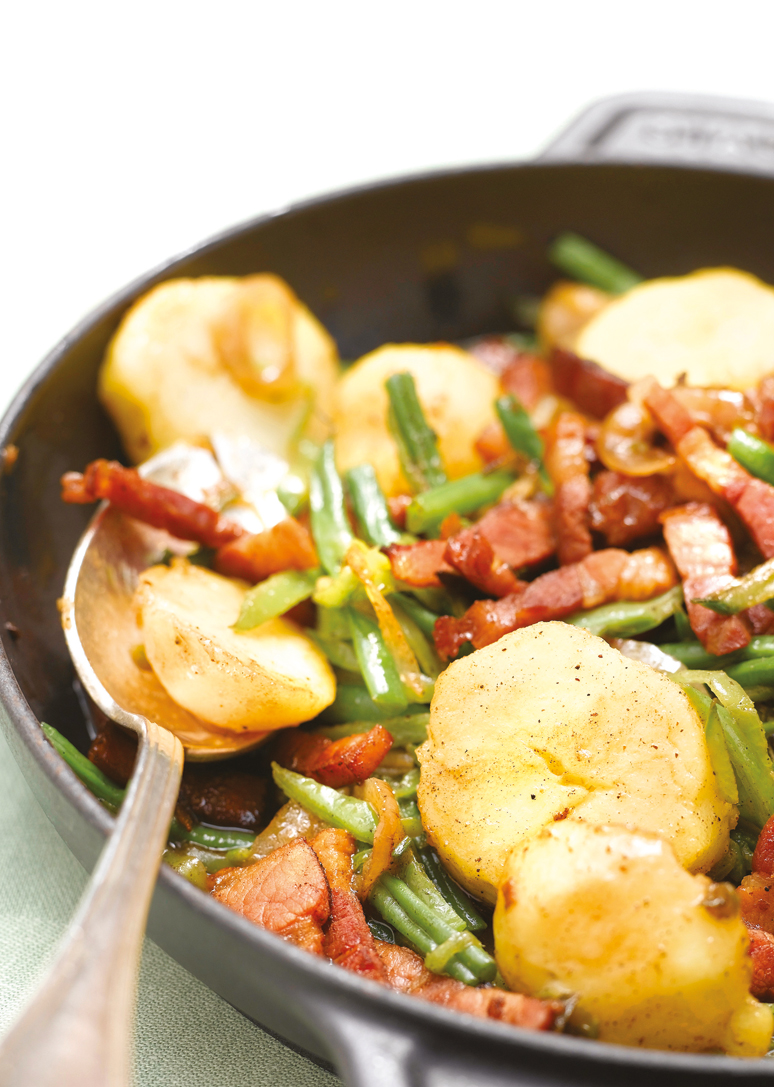 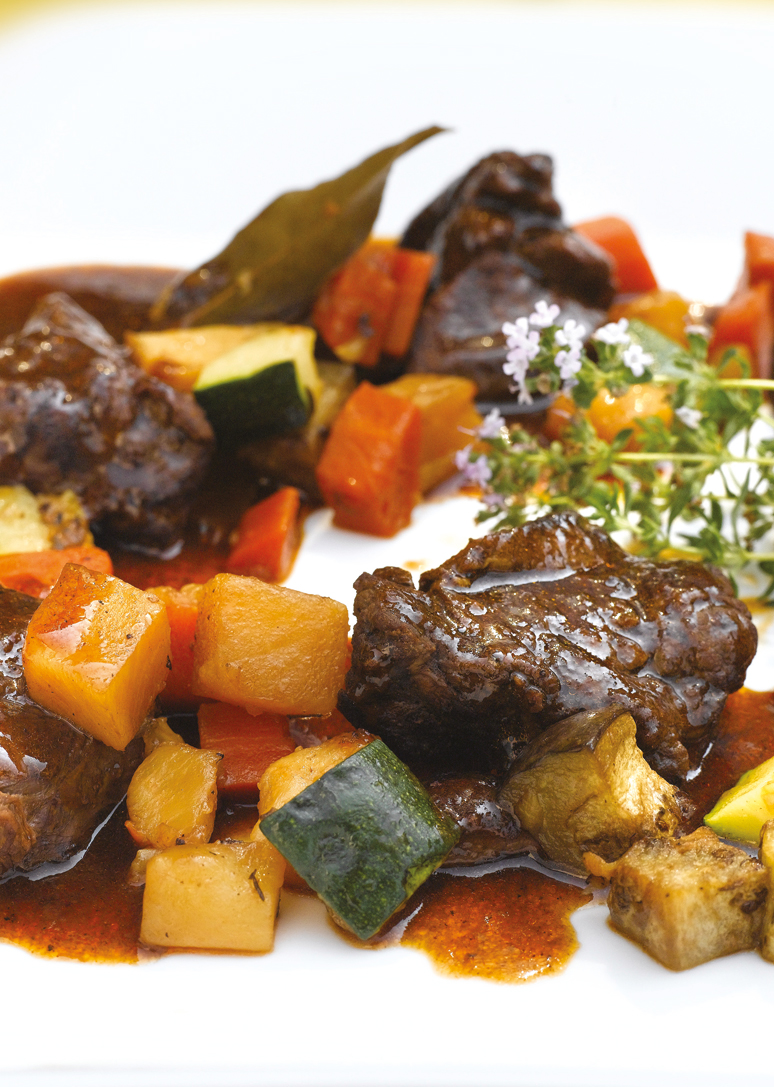 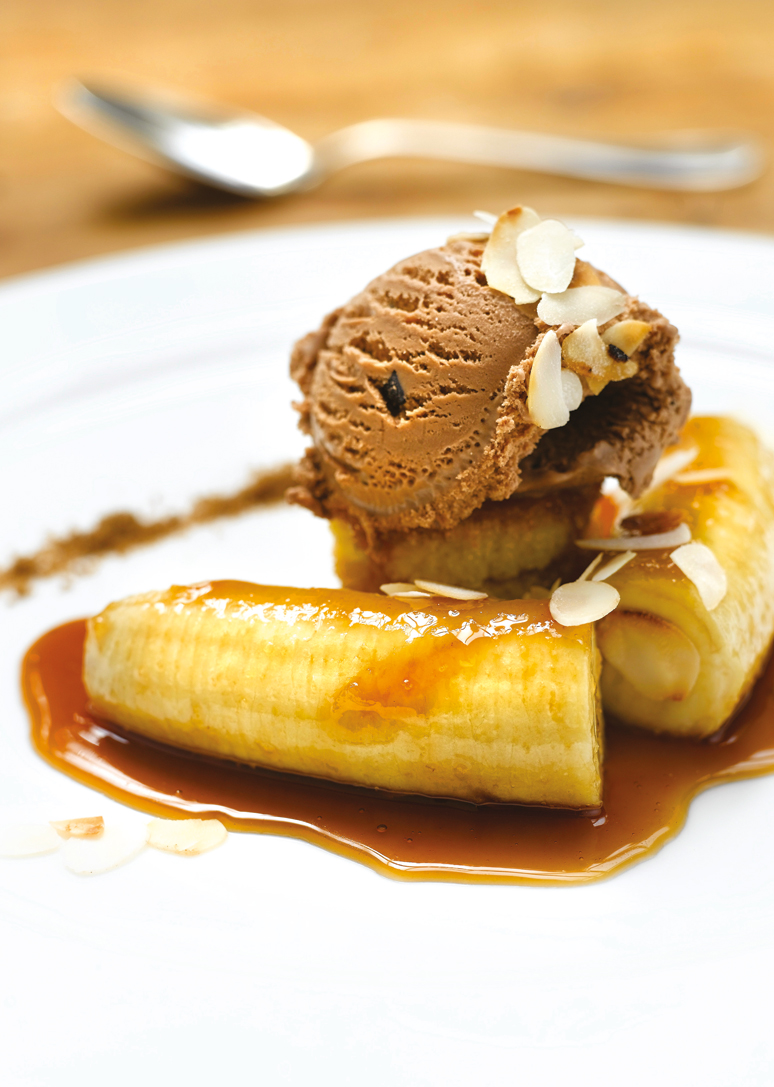 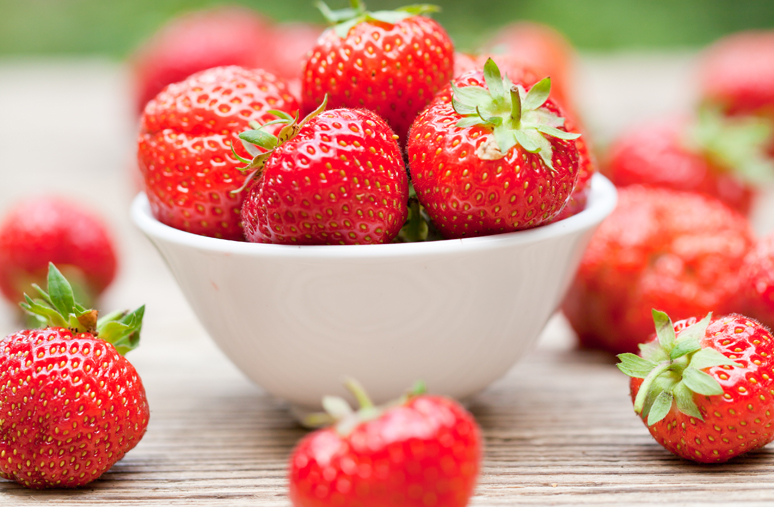 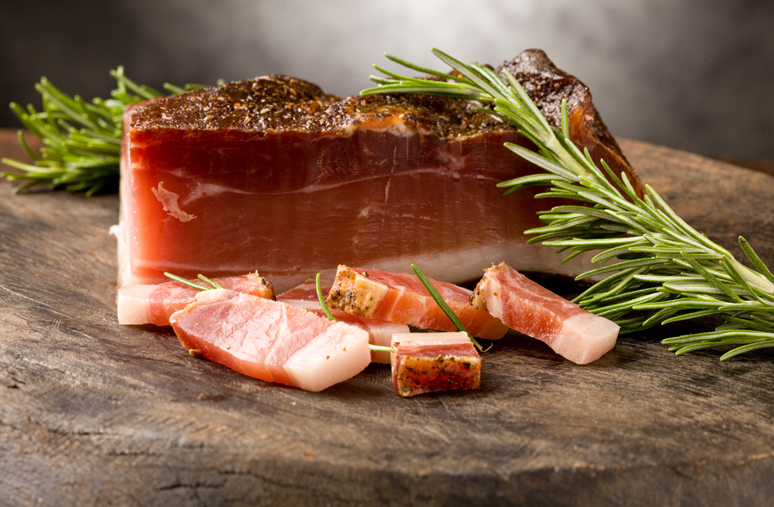 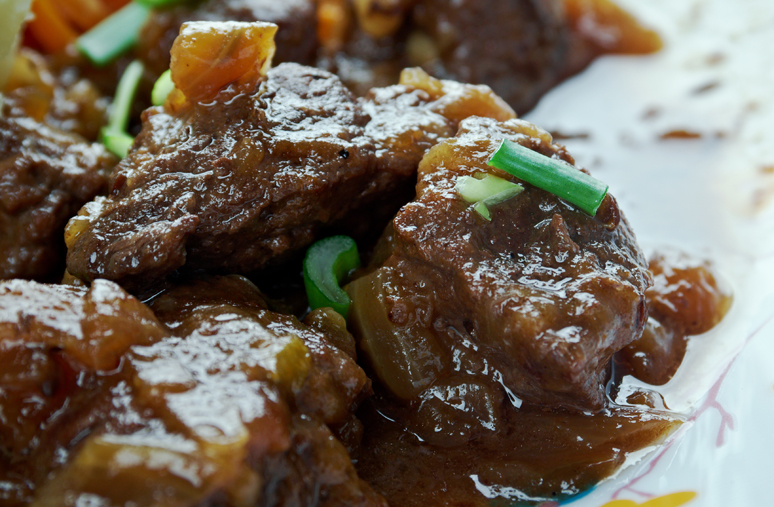 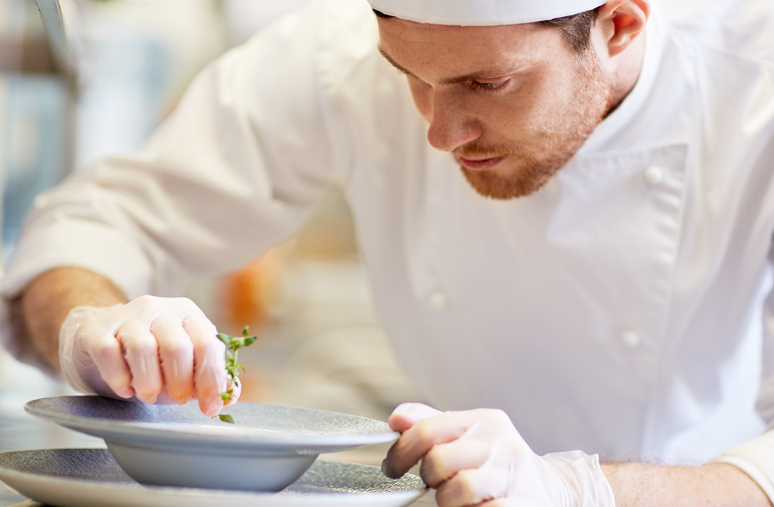