On 22 April 1836 the monastery became a Trappist abbey. Since then the monks have been able to drink the popular beverage of the region with their meals. And in Flanders that is... beer.

Thus in the same year abbot Martinus Dom started construction of a small brewery. On 10 December 1836 they served their first brew of Trappist beer at lunch.

For many years the abbey only brewed for its own needs. Only as of 1856 did the monks sell some beer at the gate now and again. Demand increased year on year, until the brewery had to expand in 1865 and 1897.

In 1921, the monks decided to sell their beer to the beer trade, whereby sales increased further. In the early ‘30s, a new brewing hall, yeast room and workshop came into use. Some buildings of the current brewery date from this period.

The bottling plant was modernised in 1956, and in 1968 the abbey obtained its own water treatment plant, long before there was any legal requirement for it. In 1991, they invested in a computer-controlled brewing hall. If it improves the quality, then they are happy to use new technologies.

Examples of the drive towards better quality are the new bottling plant that came into use in 2000, and the just completed maturing cellar. In that underground store the beer ferments a second time in almost ideal conditions. With both investments, special attention was also paid to the working conditions and respect for the environment.

For almost 170 years, the brewery has only used pure ingredients: water, malt, hops, sugar and yeast. All this time they have made 100% natural beer with them. And with each investment, they aim for a better quality of the Trappist beer. That is the leitmotiv through the history of the brewery. 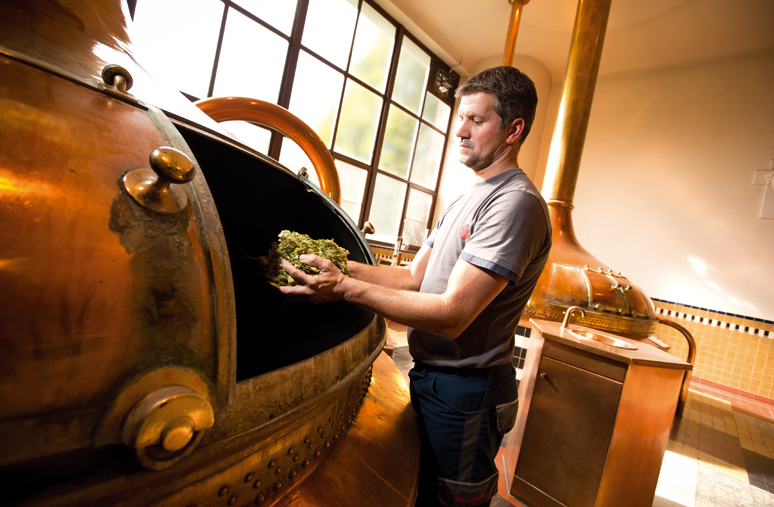 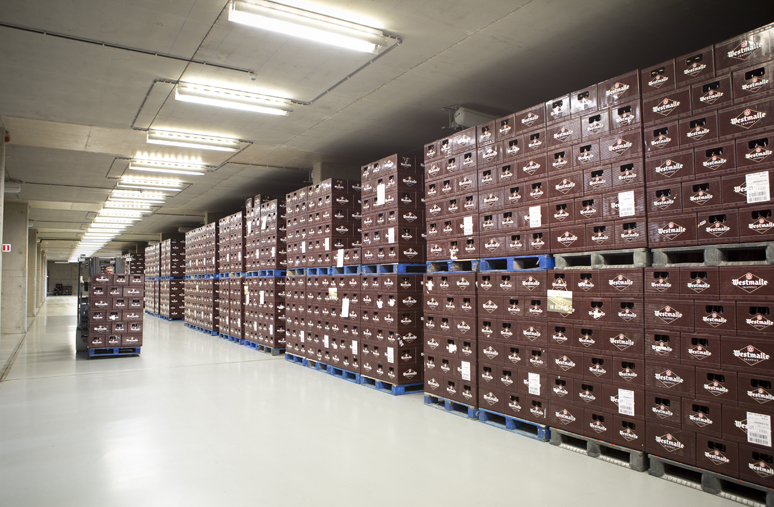 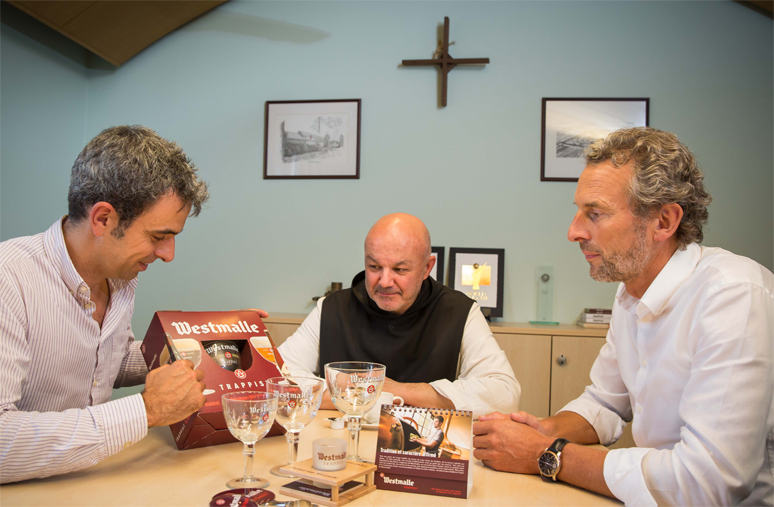 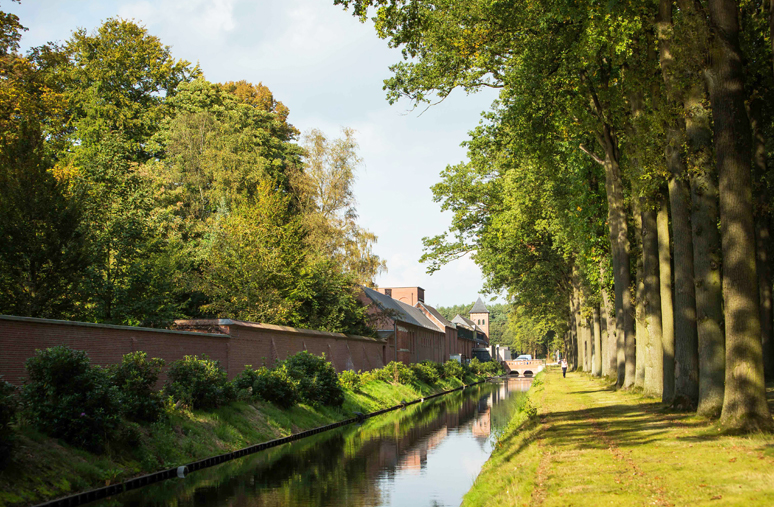 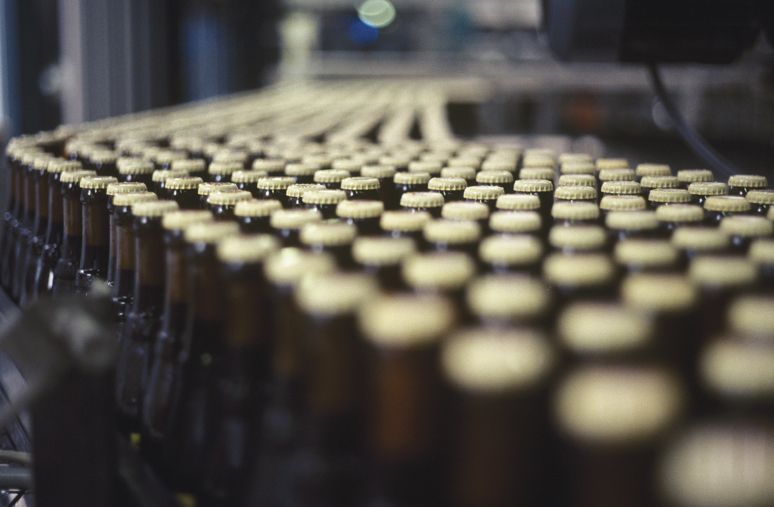 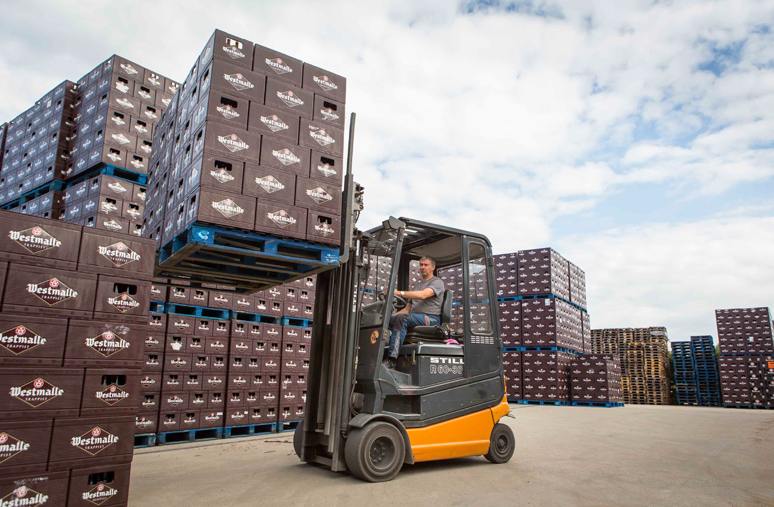