Westmalle Abbey, called Onze-Lieve-Vrouw van het Heilig Hart, belongs to the Cistercian Order, which was founded in the eleventh century. This order is commonly referred to as ‘the Trappists’, after the Normandy abbey of La Trappe.

Reform of the Cistercian Order spread from there in the seventeenth century. Westmalle Abbey, founded in 1794, belongs to the ‘Cistercians of Strict Observance’, but is generally known as the ‘Trappist Abbey of Westmalle’.

According to Saint Benedict, monks have to be responsible for their own livelihood. And according to an old monks’ tradition, what they have left over is intended for people in need. In order to be able to do that, for a long time the Trappists have pursued traditional crafts and industrial activities. In Westmalle Abbey there is a farm, a cheese making area and - undoubtedly the most well known - a brewery. In brief, the life of the monks is also a life of work.

A monk’s life is primarily a life of prayer. But it is also a life in community and a life of work. 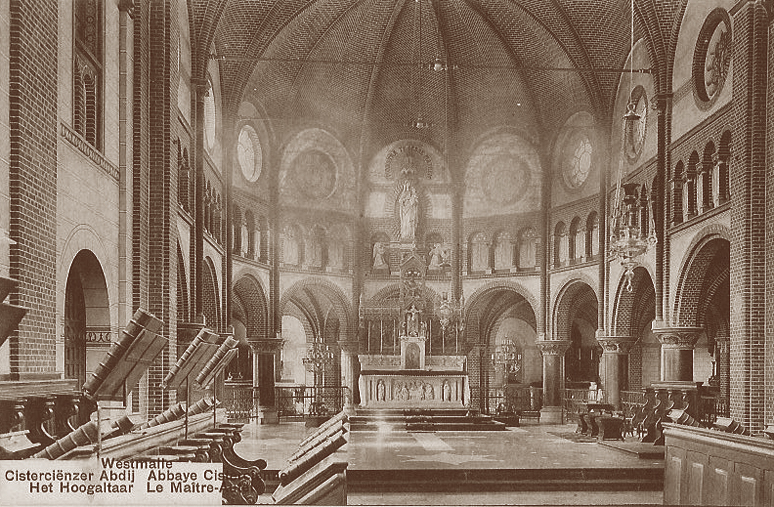 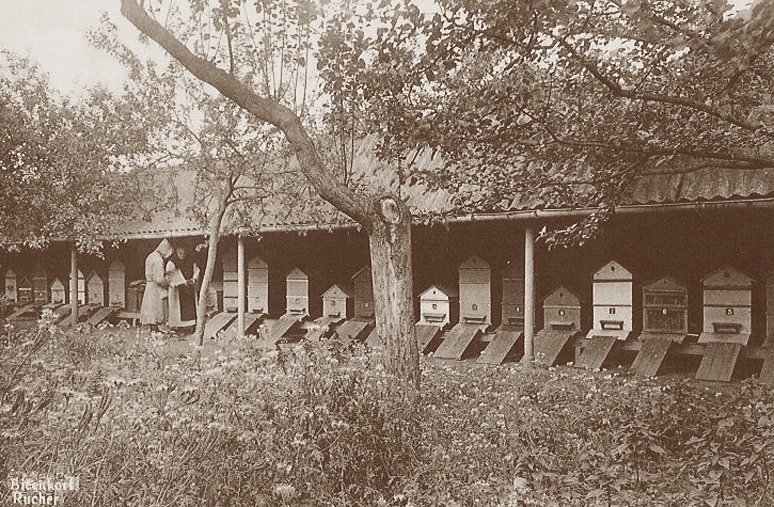 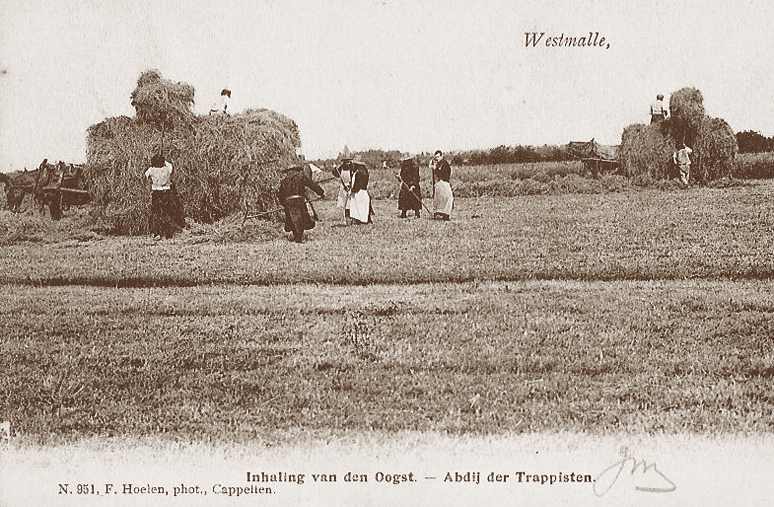 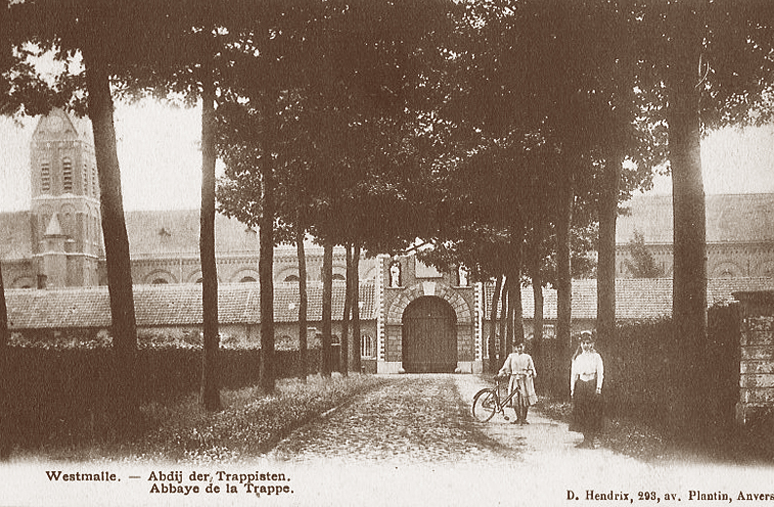 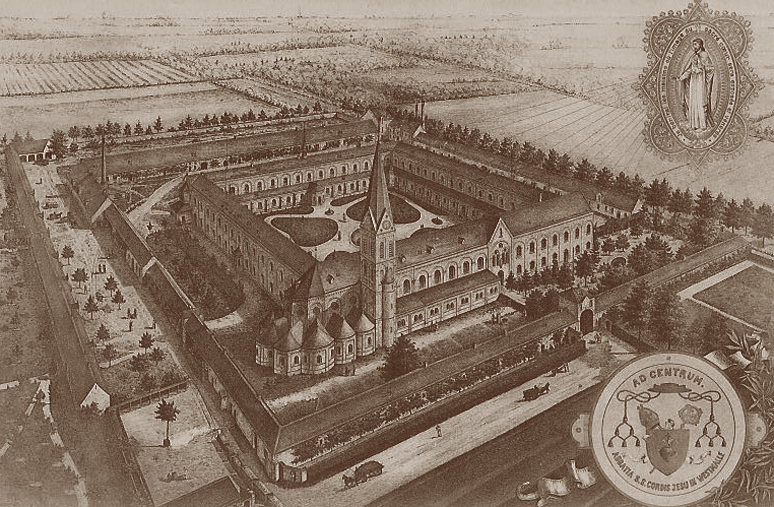